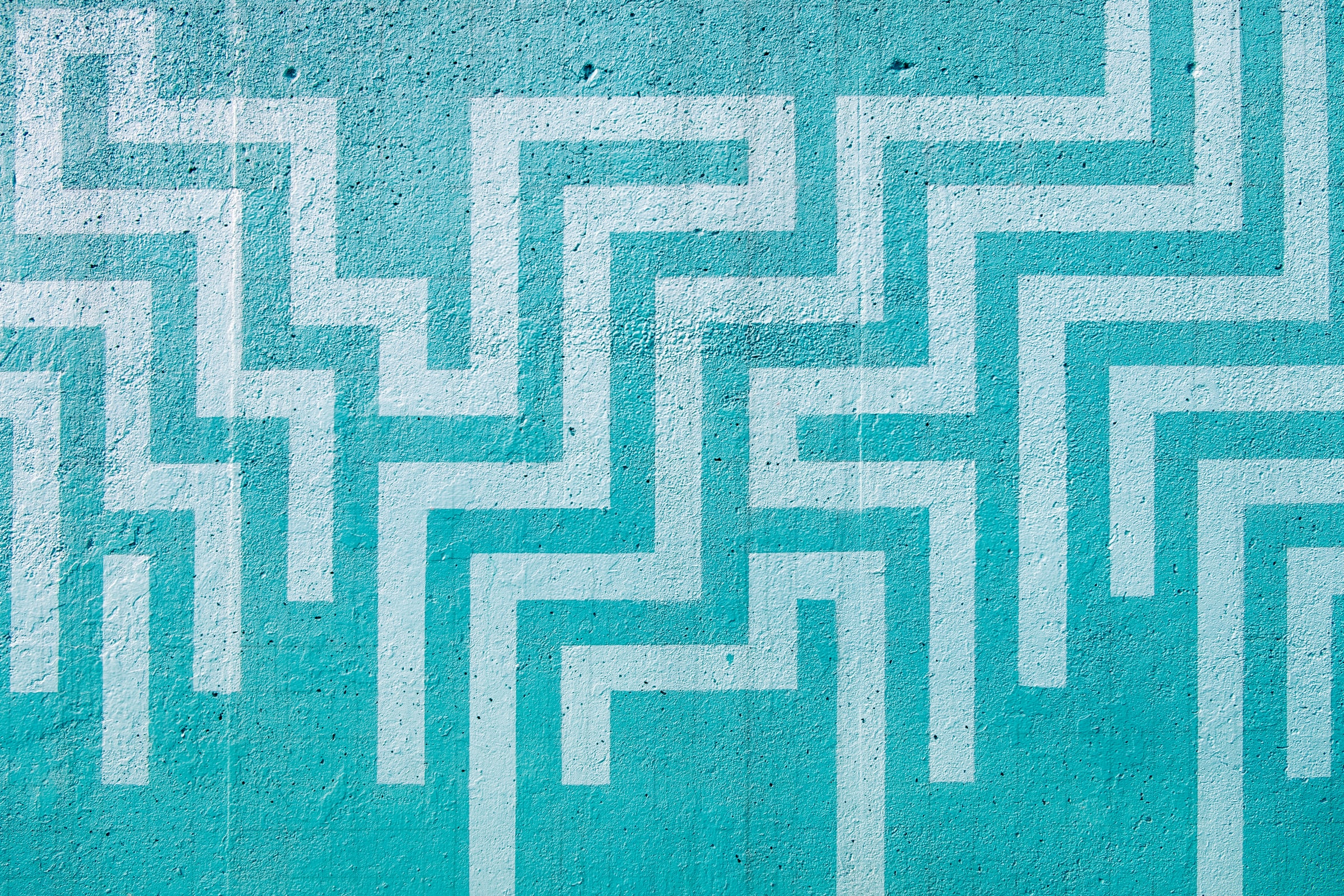 The sub-group Artistic Creation, Cultural Practices and Policies analyses artistic creation and cultural and political practices based on the theoretical and methodological frameworks of the sociology of culture, dovetailed with the sociology of youth, urban sociology and the sociology of ethnicities.

The sub-group’s activity is organised around four strategic objectives.

The first objective involves the project Cultural Policies: Sociological Analysis and Normative Theory and is developed as a platform coordinating the number of researches carried out in Portugal on cultural policies.

The second objective examines how artistic creation and Portuguese contemporaneity interrelate, taking as reference how alternative musical expressions are developed, as part of urban youth cultures, and how the interpretations on the present and close future in different artistic languages communicate.

The third objective focuses on the creative and organisational processes in the art world, particularly the relationship between corporeality and performativity in the performing arts, and on the forms of work organisation and goods are provided and circulate in private, public or the so-called third sector organisations.

The fourth objective explores the interrelationships of cultural processes and social contexts, one of the significant examples being the study of the Orquestra Geração, i.e. the processes of social integration based on erudite musical expression. These activities include the critical analysis of the development (and ideology) of the so-called creative industries, as well as the questioning of the potential of public space for the affirmation of languages and creative events.